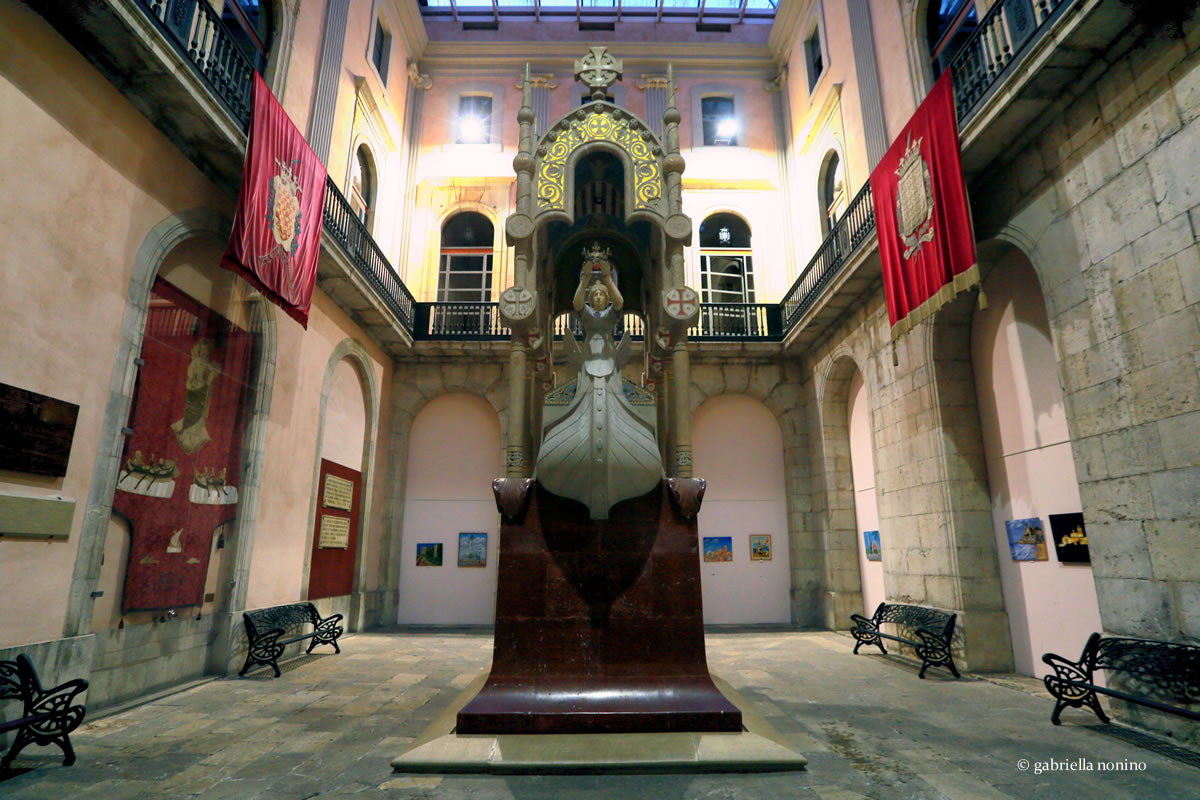 At the beginning of the twentieth century the bourgeoisie of Tarragona also got seduced by the new architectural style known as Catalan Modernisme.

Some of the surviving examples of this style have become some of the  most treasured symbols of this city like the Balcón del Mediterráneo, the mausoleum to James the first, the central market and the Metropolitan theatre on the new Rambla.

The birthplace of Jujol also hosts secret treasures like the altar and the decorations found in the church of  Jesús y María which have been documented as the fist work of Antoni Gaudí.