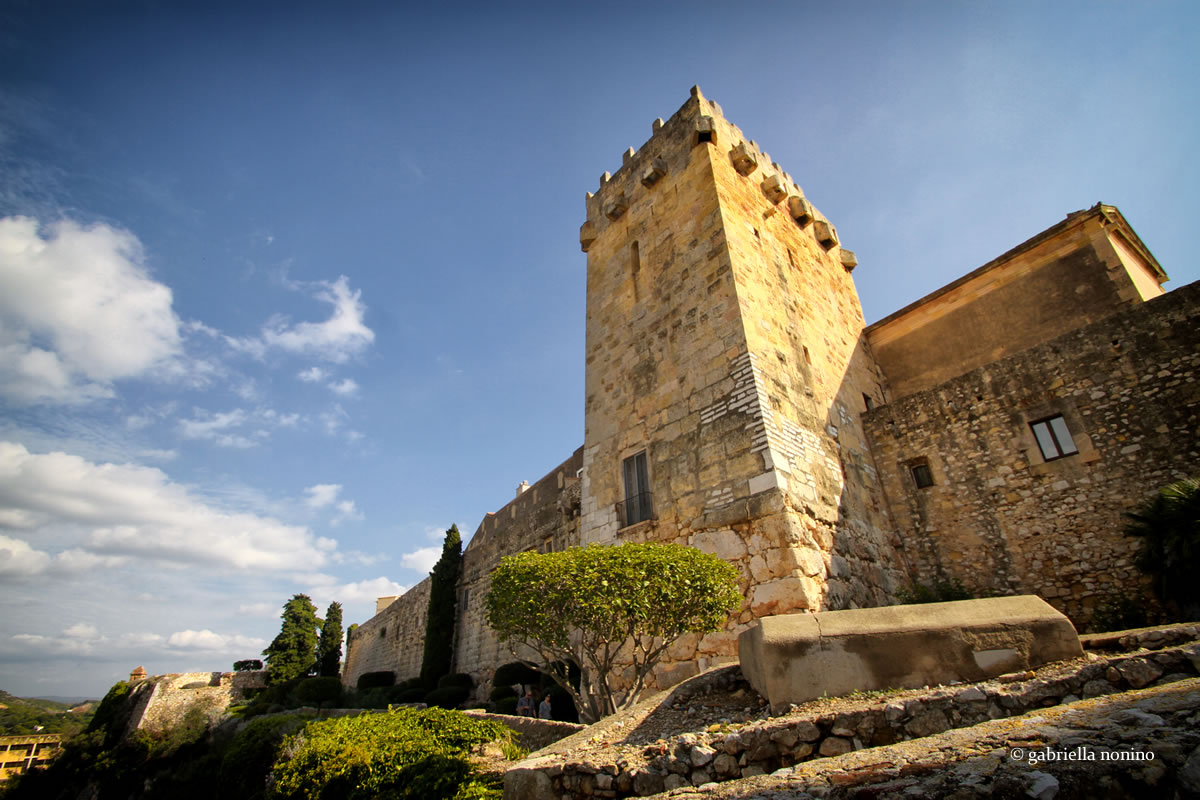 The Roman legions and the Roman administration conquered and ruled an Empire.

In this tour we are going tu guide you through the Roman conquest, its army, its buildings and the administration, just to understand how Rome organized its Empire from Tarraco.

This tour you will guide you along the Roman wall of Tarraco, the oldest Roman monument outside Italy and the largest we can find in the Peninsula. We will show you how it was build, how it was defended and its purpose in peacetime.

We will also take you to some of the surviving spaces of the large Provincial Forum, the largest in the whole Empire,  climb the Praetor’s Tower to take in its magnificent view and finish off with a historical tour of the circus.