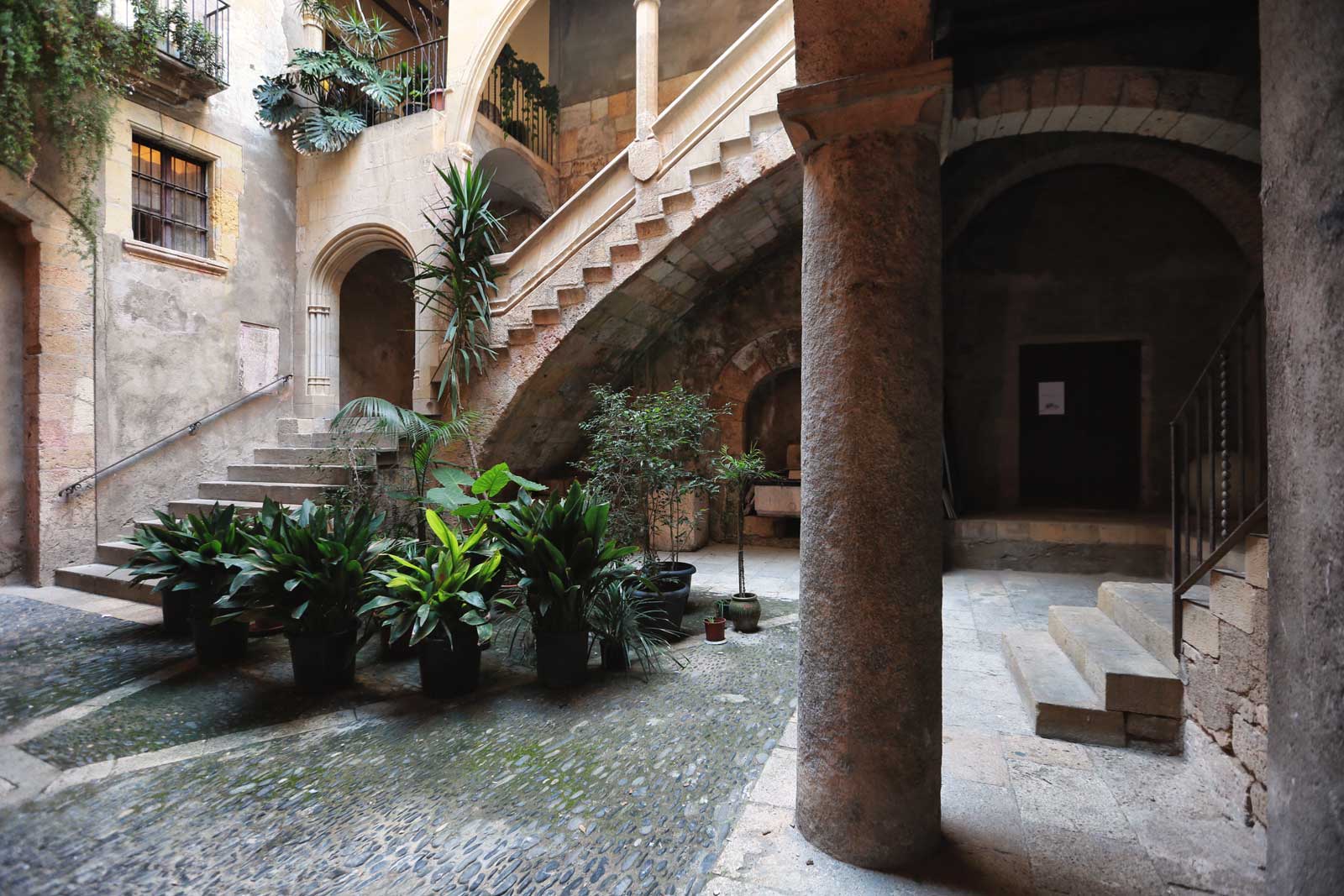 Since count Ramon Berenguer III expelled the moors from the city, medieval Tarragona (then known as Terragona) was a boundary place defended by its lord the archbishop and a group of knights from Normandy lead by their captain Robert d’Aguiló, Prince of Tarragona.

In what sometime reads like a something from Game of Thrones, we will guide you through the evolution of a city that was repopulated in the 12th Century and evolved in Middle Ages with its infighting and treasons between archbishops and the Normans.  It’s a journey  of anecdotes and exciting historical facts which will take you through the Pallol, the Cathedral, the  Palace of Cambrer’s, the Castle, the Jewish quarter and the King’s Tower.