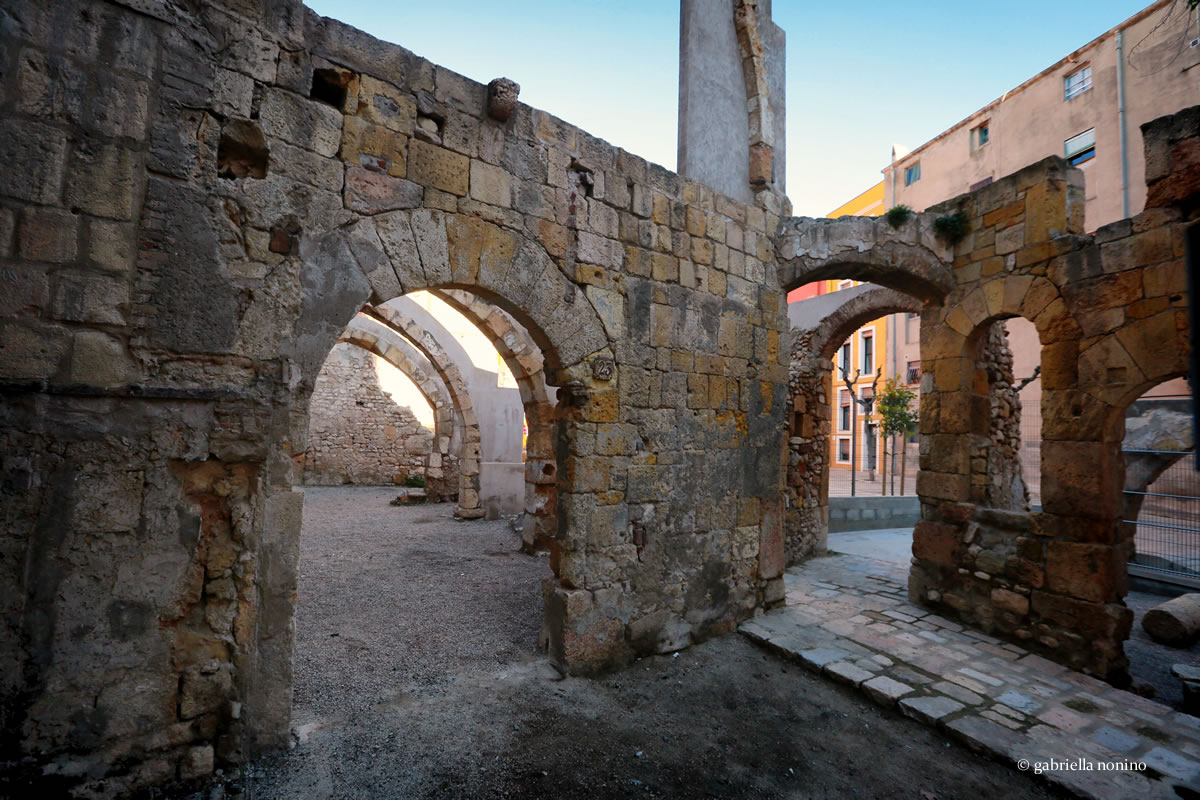 A journey to an unknown history of our past. We’ll follow the footsteps, almost erased from history, of a group of people which arrived to Tarragona in Roman times until their expulsion in 1492.

The Jewish footprint can still be seen in Tarragonas narrow streets: we can read the Jewish inscriptions in Degà’s House, walk through the remains of the Jewish quarter and learn how they lived protected by the King who lived in conflict against Tarragonas true city’s lord, the archbishop.

The  Jewish inhabitants of Tarragona were constantly hassled by the City Council and their own neighbours, who used them for their own profits until the day they were expelled.